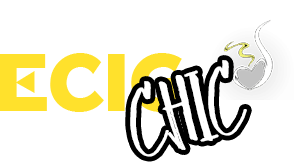 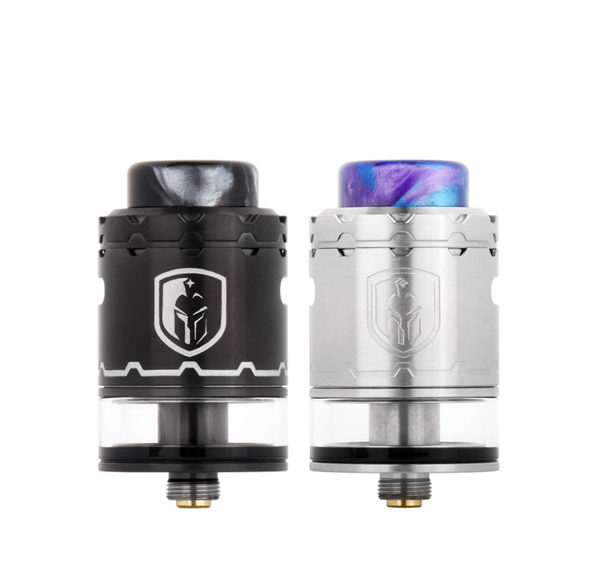 The Faris RDTA is one of the newest atomizers from Wotofo. This is a very versatile device. It can be used as either an RDTA or an RDA. It can also be used with either a squonk mod or any mod with a standard 510 pin. The Wotofo Faris is an impressive device with remarkable build quality. You can’t go wrong with this atomizer.

The design of the Wotofo Faris RDTA is pretty simple. The RDA section sits above the tank. To access the build deck, you need to remove the top cap. The device has a postless build deck with Philips screws on the side. You can use either single or double coil builds on the Faris. There are two large ports on the side to fit your wick. Also, the juice wells are pretty deep. The Wotofo Faris RDA comes with three framed staple coils as well as a bag of cotton, an Allen screw, a Philips screwdriver, and other accessories. The build deck on the Wotofo Faris is very spacious. Also, the fact that it is postless makes coil building easy. If you need extra coils, you can buy fused Clapton wire from the Wotofo online store and build your own coils.

You will notice that there are three holes on the side of the Wotofo Faris top cap. These are airflow holes, and they are angled downward, so when you take a puff, the air rushes down to your coil before going up to your mouth. This results in maximum flavor. The airflow holes are big enough, so you can use this device for direct lung hits. However, I prefer mouth-to-lung hits as the flavor is more intense when the airflow is a bit restricted.

To use the Wotofo Faris as an RDA, all you have to do is remove the tank tube and attach the bottom part that comes in the package.

You can get the Wotofo Faris RDTA at the Wotofo online store for only $24.99. This is a $5 discount on the original price of this product. 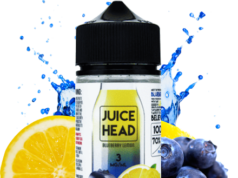 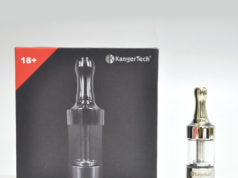 Tips to Keep in Mind When Making Your E-Liquid

We provide you with the latest breaking news and videos straight from the entertainment industry.
Contact us: [email protected]